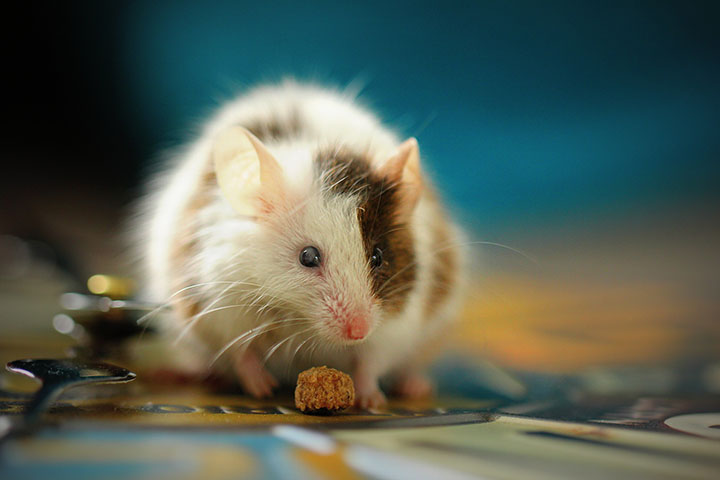 Kratom is proposed to exhibit therapeutic potential as an opium substitute, but little is known about its dependence-producing profile, particularly of its main psychoactive compound, mitragynine (MG).

This study examined the dependence-producing effects of MG using operant-scheduled behaviour in rats and investigated the potential therapeutic effect of MG by comparing effects to buprenorphine in morphine-dependent rats using the same schedule-controlled behavioural task.

The effects of acutely administered MG and morphine were determined in rats trained to respond under fixed-ratio (FR) 10 schedule of food reinforcement. Next, the rats were administered MG and morphine twice daily for 14 consecutive days to determine if physiological dependence would develop by examining cessation of drug treatment and following antagonist-precipitated withdrawal. The study then examined the effects of MG substitution to suppress naloxone-precipitated morphine withdrawal effects on scheduled responding.

Acute doses of MG did not produce dose-related decreases on FR schedules of responding compared to morphine. Unlike morphine, MG-treated rats showed no suppression of response rates following cessation of MG treatment. However, withdrawal effects were evident for MG after precipitation by either naloxone or SR141716A (rimonabant), similar to morphine-treated rats. MG in higher doses (10 and 30 mg/kg) attenuated the naloxone-precipitated morphine withdrawal effects while smaller doses of buprenorphine (0.3 and 1.0 mg/kg) were necessary to alleviate these effects.

The findings suggest that MG does not induce physiological dependence but can alleviate the physical symptoms associated with morphine withdrawal which represent the desired characteristics of novel pharmacotherapeutic interventions for managing opioid use disorder (OUD).
Source by: https://www.ncbi.nlm.nih.gov/pubmed/31832720