Mitragynine / Corynantheidine Pseudoindoxyls As Opioid Analgesics with Mu Agonism and Delta Antagonism, Which Do Not Recruit ß-Arrestin-2 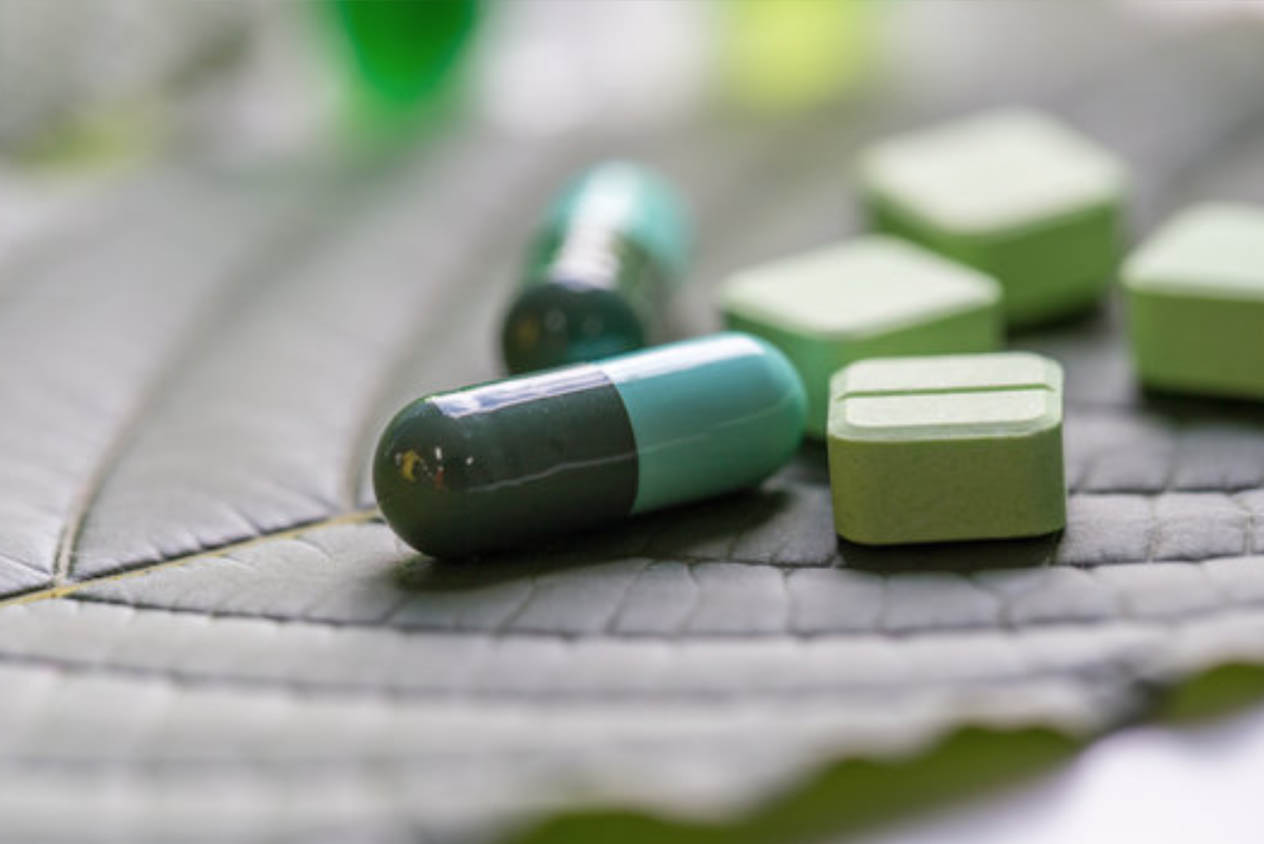 Natural products found in Mitragyna speciosa, commonly known as kratom, represent diverse scaffolds (indole, indolenine, and spiro pseudoindoxyl) with opioid activity, providing opportunities to better understand opioid pharmacology. Herein, we report the pharmacology and SAR studies both in vitro and in vivo of mitragynine pseudoindoxyl (3), an oxidative rearrangement product of the corynanthe alkaloid mitragynine. 3 and its corresponding corynantheidine analogs show promise as potent analgesics with a mechanism of action that includes mu opioid receptor agonism /delta opioid receptor antagonism. In vitro, 3 and its analogs were potent agonists in [35S]GTPγS assays at the mu opioid receptor but failed to recruit β-arrestin-2, which is associated with opioid side effects. Additionally, 3 developed analgesic tolerance more slowly than morphine, showed limited physical dependence, respiratory depression, constipation, and displayed no reward or aversion in CPP/CPA assays, suggesting that analogs might represent a promising new generation of novel pain relievers.