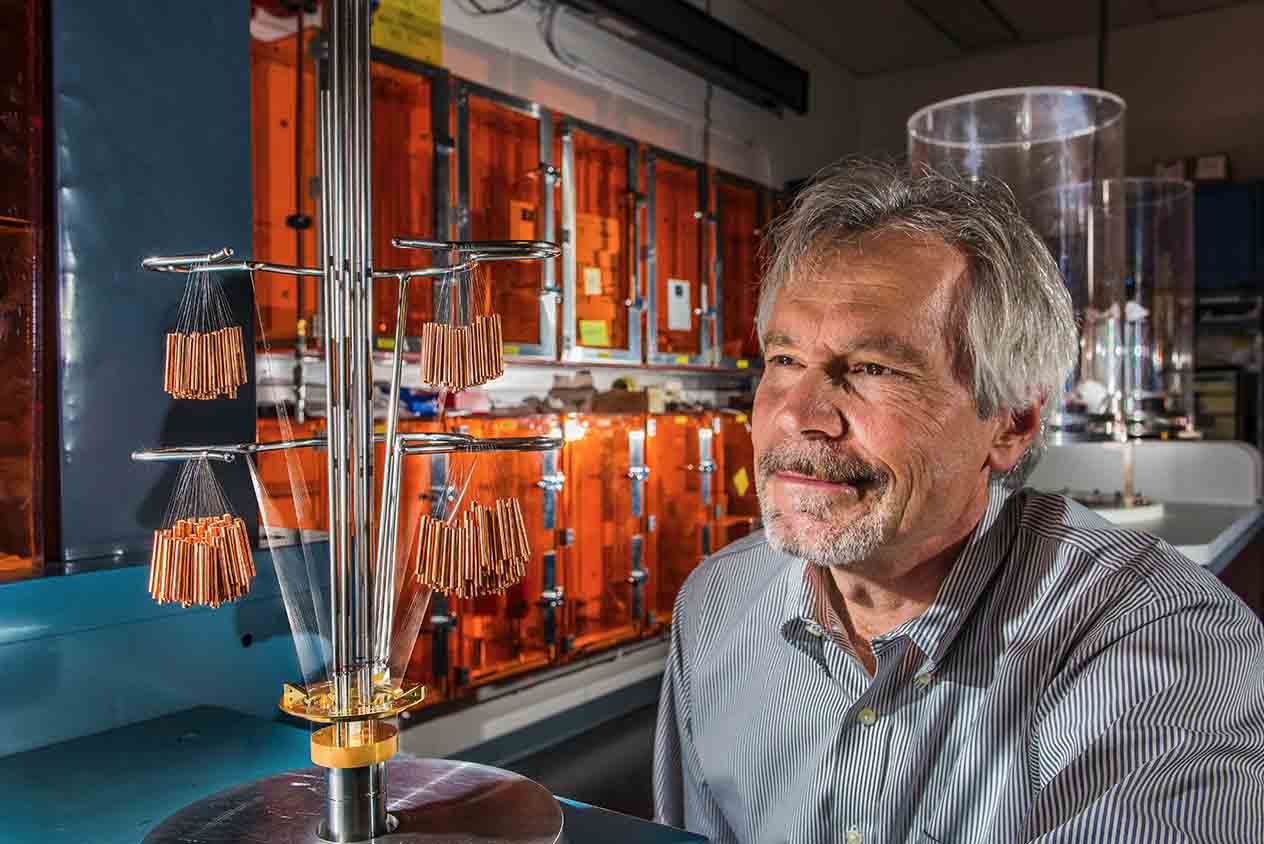 Penang in Malaysia. On-site urine screening was done for other substance use.

were also using other substances. Longer-term users (use >2 years) had higher odds of being married, of

consuming more than the average three glasses of ketum a day and reporting better appetite. Short-term

users had higher odds of having ever used heroin, testing positive for heroin and of using Kratom to reduce

addiction to other drugs. Both groups used Kratom to reduce their intake of more expensive opiates, to

manage withdrawal symptoms and because it was cheaper than heroin.