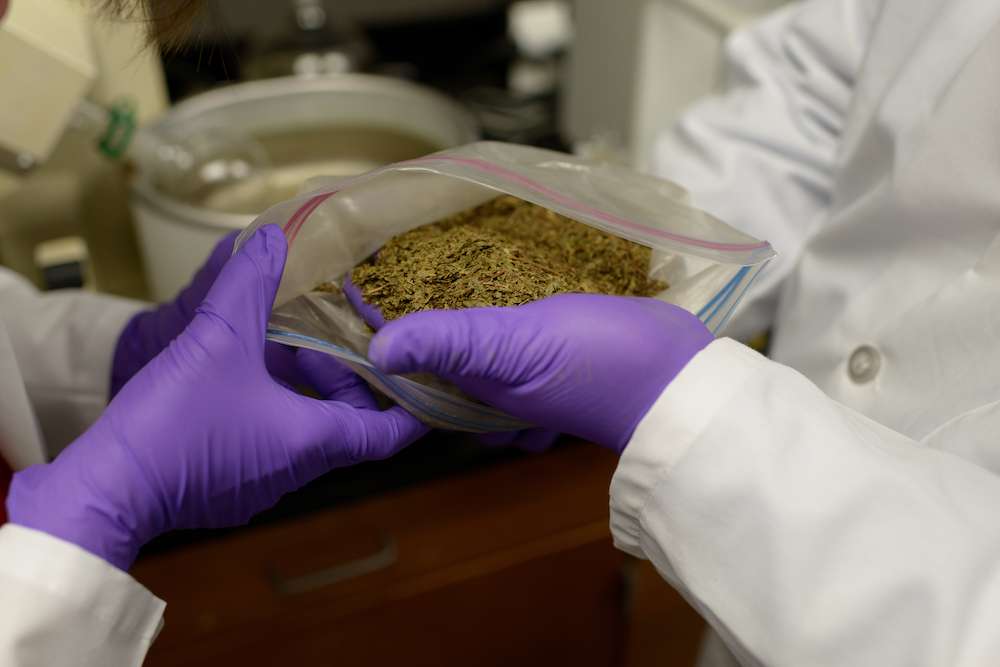 Kratom is a relatively new trend, and as scientists conduct more studies, it is becoming more prominent as a relief for depression and anxiety.

Not only that, but it has shown to be helpful in other cases as well, such as:

If you are looking into how you can consume Kratom safely and effectively, we’ve assembled a sort of beginner’s guide below. You can find out what kratom is, its benefits, and ways to use this plant.

Kratom (Mitragyna Speciosa) is a plant that originates from Southeast Asia, specifically Thailand, Malaysia, Indonesia, and Myanmar. It is widely known for stress and pain relief and a couple of other conditions, according to reports.

The leaves contain the active ingredient of Kratom, known as mitragynine. Mitragynine can be energizing at low amounts. In higher doses, it acts as a sedative. People in Southeast Asia have been using Kratom for pain relief for centuries.

Kratom is perfectly legal in the United States, despite being on the DEA’s (Drug Enforcement Association) “Drugs of Concern List.” It is not a “Controlled Substance.”

Kratom is, however, illegal in most of the countries it originates from, including Thailand and Malaysia, and that extends to countries such as Australia and New Zealand, all the way to Canada, and a couple of the European states, specifically Denmark, Latvia, Lithuania, Poland, Romania, and Sweden.

Ways To Use Kratom

Kratom can be used in several forms, from ingestion to inhalation, with effectiveness and dosage depending on the method itself. Whether you are taking Kratom to relieve pain or anxiety or just recreationally, consider which method suits you best.

Here are 4 of the most effective and common ways to do it.

Make It Into Tea

You can make kratom tea from Kratom leaves or the powder derived from them. In either case, it is by far the most common way of ingesting Kratom, and although the taste is not especially good, the effects certainly are.

Kratom tea has a stronger effect than the other methods, and it is better to use it if you are looking for the result of ingestion being euphoric.

If you are taking Kratom for other reasons, such as pain relief, maybe one of the other methods will suit you better.

Just boil some water, add your Kratom and leave it be for a bit to stew, and you have yourself a nice cup of some very mood-improving tea.

Toss It and Wash It

Some prefer this method, as boiling or generally exposing Kratom to high temperatures can damage the plant’s alkaloids, which are the part that gets the job done.

The Toss and Wash is a very straightforward method, and it ensures you don’t lose any substance. You take a spoonful of Kratom powder and wash it down with plenty of water.

The downside to this way of ingesting it is the bitter aftertaste that will linger around for a while.

Put It Into Capsules

Just fill up some capsules with Kratom powder, and have them ready at all times, even when on the go. You can take them as you would any other herbal supplement, and there is no risk of losing alkaloids or leaving a bitter taste for you.

This is a very straightforward way to use it; simple and effective.

Vaping Kratom is an option as well, and some prefer to consume it this way, as it hits much faster than ingesting it via tea or capsules. Skipping over the digestive tract, the alkaloids go straight to your brain, and the result is visible within a minute, as opposed to around half an hour needed for it to work after ingestion.

However, a lot of Kratom goes to waste by using this method, and the effects are much shorter. It is a possibility and the fastest way to achieve the desired effect, but it is not very lasting.

The dosage depends on the person using it, so start with a small dose and work your way up to a dosage that gets you the desired results.

Kratom is a great way to deal with stress and pain relief and control your appetite and digestive tract. Even though more research is needed on this tropical plant’s pharmaceutical properties, the benefits seem to outweigh the side-effects for now.