Is Kratom Nature’s Answer to Opioids? 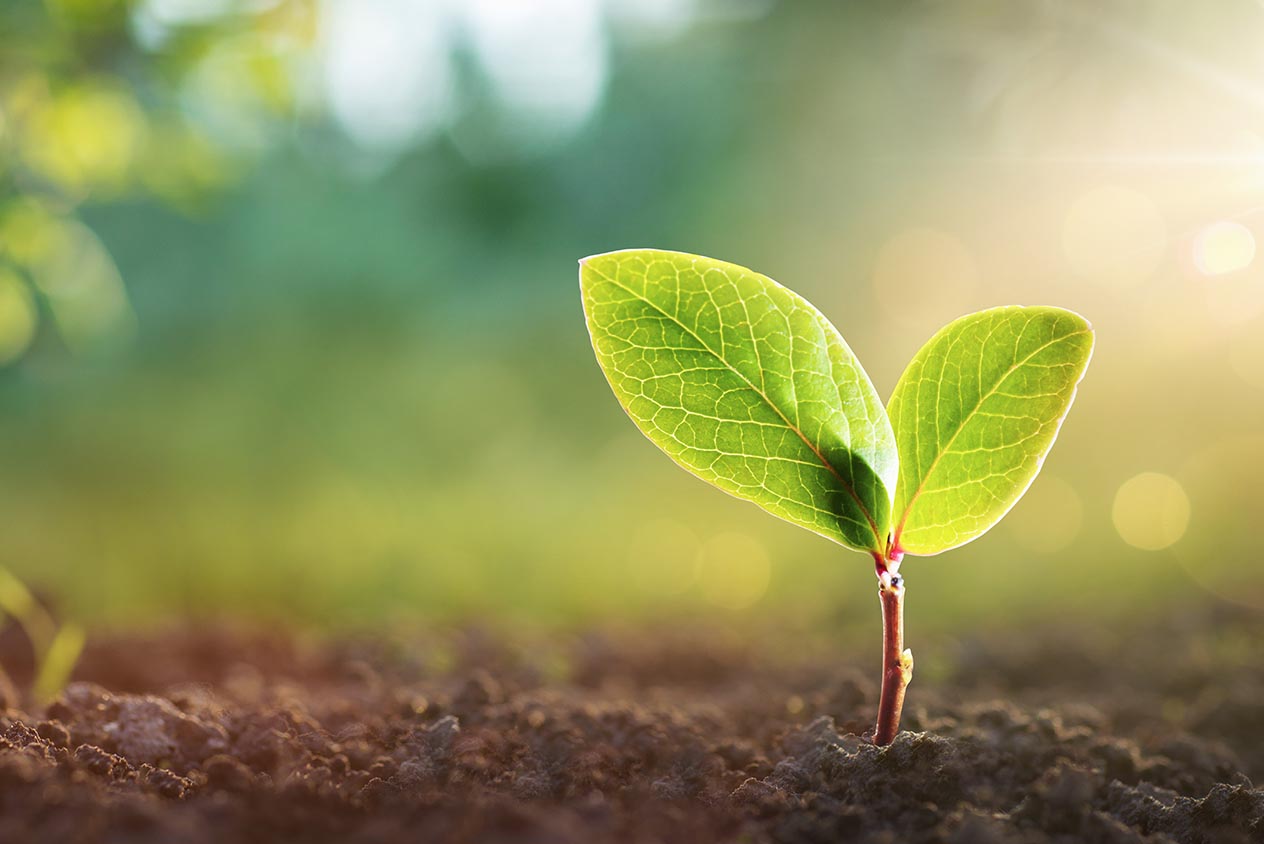 This leaf from Southeast Asia is mostly sold at smoke shops, but it’s now being touted as a natural painkiller.

The hype: Kratom, an ancient medicinal leaf from Southeast Asia, is the most recent cure-all to rise from the wellness fringes, particularly among those who frequent head shops for the latest medical breakthroughs. It’s kind of like herbal Valium. Or maybe herbal Tylenol.

Elevator pitch: Kratom leaf, which is related to the coffee family, is touted as a plant-based alternative to Big Pharma. Popped in capsule form or prepared as tea, kratom can produce a mild psychotropic effect, though it’s more of a gentle sense of well-being than a so-called trip.

Some use kratom as a mood booster, while others say it alleviates chronic pain, post-traumatic stress disorder, anxiety and depression. It has also been used to treat opioid addiction, though some government authorities say that kratom can be as dangerous as the opioids themselves.

Adopters: Despite its smoke-shop association, kratom is not limited to denizens of the Burning Man playa. As the recent Netflix documentary “A Leaf of Faith” makes clear, kratom has struck a chord with many, including war veterans, pain-addled athletes and professional wrestlers, as an alternative to opioid painkillers.

Joe Rogan, the libertarian-leaning comedian and longtime commentator for the Ultimate Fighting Championship, has promoted its benefits on his bruh-friendly podcast, the “The Joe Rogan Experience.”

Half-life: For centuries, people in Southeast Asian countries like Malaysia, Indonesia and Thailand have chewed kratom leaves or made tea from them to chill out, improve productivity during manual labor and tap their inner bliss during religious ceremonies. In the United States, kratom has largely been limited to High Times circles, though grass-roots groups like the American Kratom Association have emerged to combat recent attempts to make the leaf illegal.

Just the facts: Given that kratom is an ingestible plant that makes users feel something other than sober, it should come as no surprise that some argue that it is a drug and should be restricted like one. Citing its “high potential for abuse,” the Drug Enforcement Administration is weighing a ban on kratom by classifying it a Schedule 1 drug, like heroin or LSD. A handful of states, including Alabama, Indiana and Wisconsin, have already banned it.

Users also seem to be torn. In a 2017 interview, the comedian Margaret Cho said that kratom caused her to have bouts of projectile vomiting. “It’s the weirdest, grossest drug,” she said.

On the other hand, Chris Bell, the filmmaker who made “Leaf of Faith,” said that kratom helped him kick his opioid habit. (Mr. Bell is a former competitive powerlifter who used opioids because of the wear and tear on his body.)

He finds talk of kratom’s addictive quality overblown. “Coffee is very addictive. Sugar is highly, highly addictive — eight times as addictive as cocaine,” he said in a recent interview. “We don’t see people knocking over liquor stores to get a candy bar.”