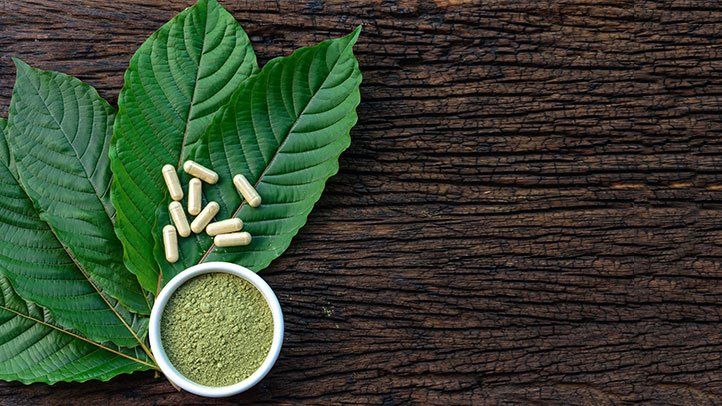 Kratom will not be subject to a 'critical review' by the United Nations World Health Organization. WHO's ECDD (Expert Committee on Drug Dependence) could not gather enough evidence to recommend the review which could have resulted in considerations of an international ban on Kratom, a natural plant that is used by a growing number of people around the world forever coming pain and assisting with other health conditions.

As per the ECDD report, regular consumption of Kratom may result in dependence as well as minor withdrawal symptoms but serious consequences are a rarity.

"Kratom is used for self-medication for a variety of disorders but there is limited evidence of abuse liability in humans," the ECDD said. "Kratom can produce serious toxicity in people who use high-doses, but the number of cases is probably low as a proportion of the total number of people who use Kratom. Although Mitragynine has been analytically confirmed in a number of deaths, almost all involve use of other substances, so the degree to which Kratom use has been a contributory factor to fatalities is unclear."

The decision to not impose stricter controls on Kratom was almost unanimous, what with only 1 out of 12 ECDD members opposing this move and the rest recommending analysing data on the health effects of Kratom in the coming years and letting the WHO Secretariat keep a vigil over it the way it has since 2020.

The ECDD panel requested the Health and Human Services secretary to continue to take steps which would prevent Kratom from being scheduled as a controlled substance, something which would have again pleased Kratom supporters no end.

The committee had similar views about the two main Kratom compounds namely Mitragynine and 7-hydroxymitragynine.

Time for Kratom supporters to rejoice

Kratom supporters obviously responded to the ECDD report with glee. Around 80,000 people had shared their views with the panel, highlighting how they had benefited from the use of Kratom.

Referring to Kratom users, the AKA (American Kratom Association) interpreted this announcement by the WHO as "an enormous validation of the comments you submitted and science we presented to the WHOECDD.”

Kratom Continues to hold its own

While the FDA (Food and Drug Administration) has tried many times, albeit unsuccessfully, to have kratom scheduled as a controlled substance, it is hoped that the recent WHO decision will put to rest their disdain for the natural herb and encourage the process towards regulation.

Kratom users are always keen to put in a good word and some say that it even helped them overcome alcoholism.

Southeast Asia, where Kratom has its origin, is given to witnessing developments that generally tilt the scales in favor of Kratom instead of showing it in a poor light. For instance, in Thailand kratom was decriminalized, criminal cases related to this drug were dropped, and those incarcerated because of Kratom-related crimes were released.

In Indonesia, the scenario is rather strange. The use of Kratom is banned but its farming is permitted. Indonesia accounts for most of the Kratom exports and treats Kratom as a valuable cash crop.

And in some countries, Kratom is a constituent of traditional medicines.

It should be stressed that Kratom is not hazardous when unadulterated and in natural form and composition.

Kratom.com is a premier Kratom trading company that offers both wholesale and online retail sales. If you’re looking for quality kratom products at reasonable prices, there is no better place to start your search thanKratom.com. From natural kratom powder, high-quality Full Spectrum Kratom Extracts, Pure 99%Mitragynine Kratom Extract, Liquid Kratom Concentrates or their new Kratomade – an instant, Kratom-infused, fruit-flavoured powdered drink –Kratom.com has an option for every consumer.